It’s here, it’s here, it’s finally here! This is a historic moment for the Women’s World Cup as it is the first time 24 teams have come together to battle for the world’s highest honor (previously, it was only 16 teams). With 1 billion TV viewers expected, Canada kicks off the games with a match against China today, and girls, aren’t we excited. Here’s an exciting preview of what’s to come over the next month (yes, football for one full month!). 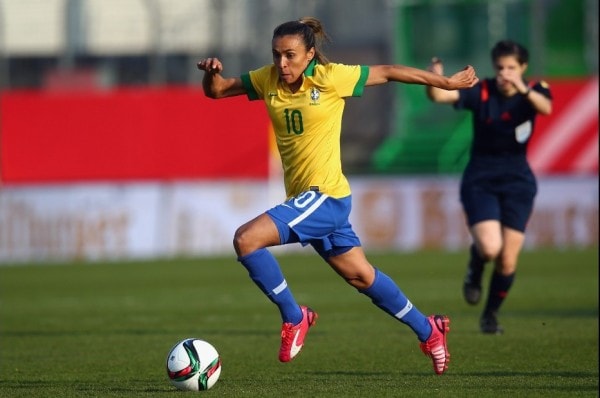 Marta (Brazil) – Brazil’s “Pele with a skirt” is looking for her first World Cup title since breaking onto the scene in 2007. Watch for her fancy footwork and ability to breeze past defenders. 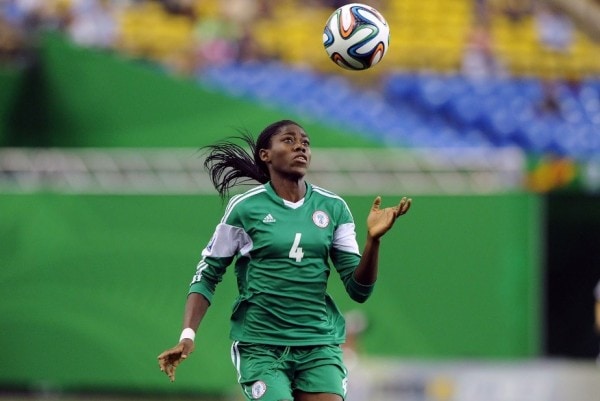 Asisat Oshoala (Nigeria) – At just 20 years old, Asisat Oshoala was recently named the BBC’s Women’s Footballer of the Year. She helped Nigeria win the African Championships in 2014 and plays for Liverpool. 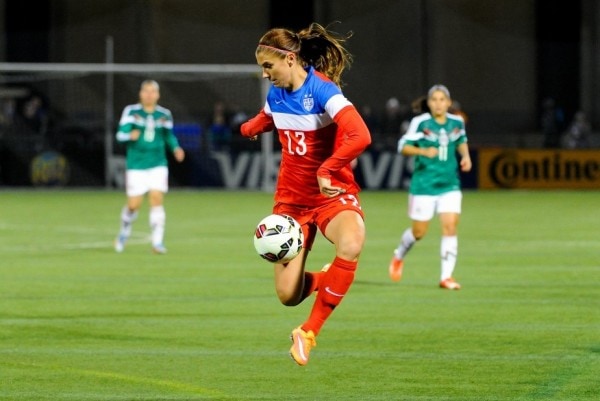 Alex Morgan (USA) – One of the U.S. top goalscorers, Alex Morgan is looking do one better than 2011 and win this time. 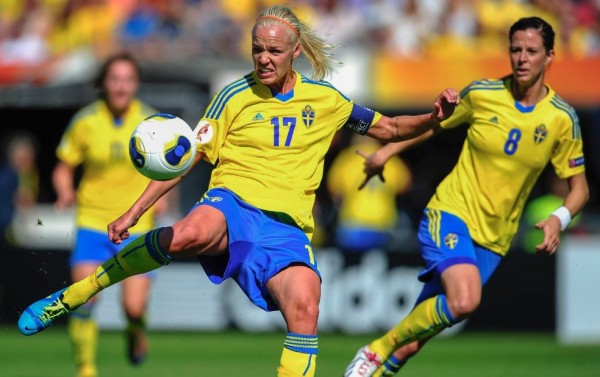 Caroline Seger (Sweden) – One of the most experience Swedish players this year, midfielder Caroline Seger plays for Paris St. Germain and is a force to be reckoned with. 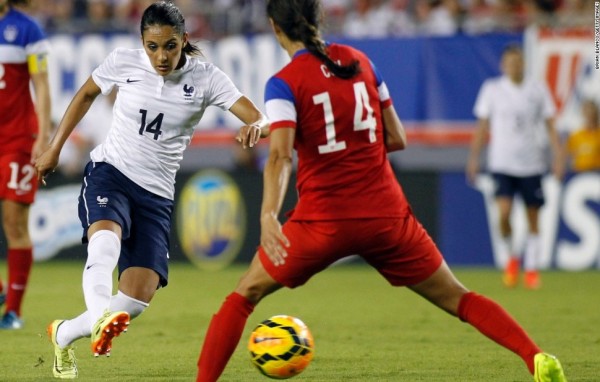 Louisa Necib (France) – Louisa Necib’s eye for creating open space surpasses many in the game. She is integral to France’s success and can lead them to glory this summer. 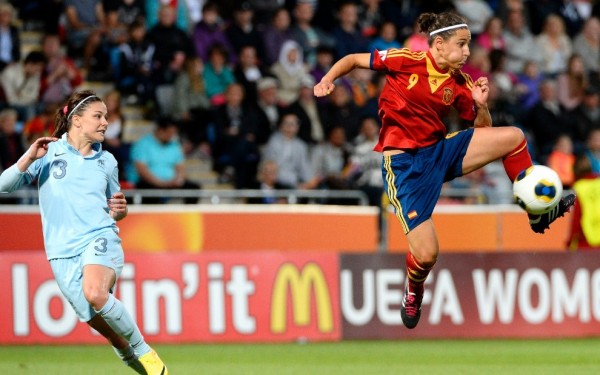 Veronica Boquete (Spain) – Boquete is one of the most exciting and talented players in the game. She is also Spain’s most threatening player, with her ability to produce the perfect pass. 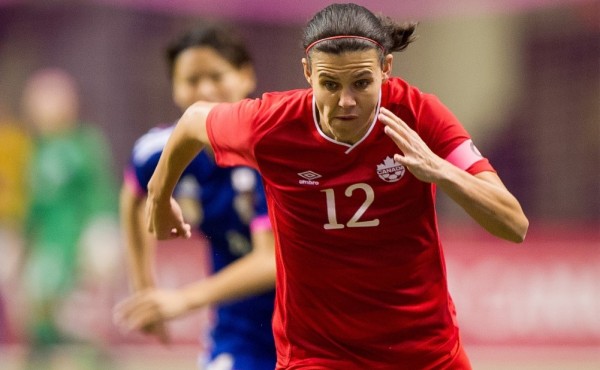 Christine Sinclair (Canada) – A legend of the game, Sinclair will win her 224th international cap in today’s opener against China and will be hoping to add to her incredible tally of 153 goals. 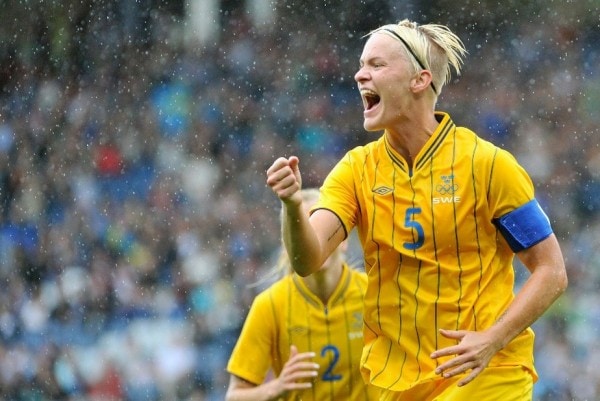 Nilla Fischer (Sweden) – One of the best defenders in the world, Fischer’s dominance at set pieces and ability to read the game makes her stand out, giving Sweden a fair chance to place in the finals. 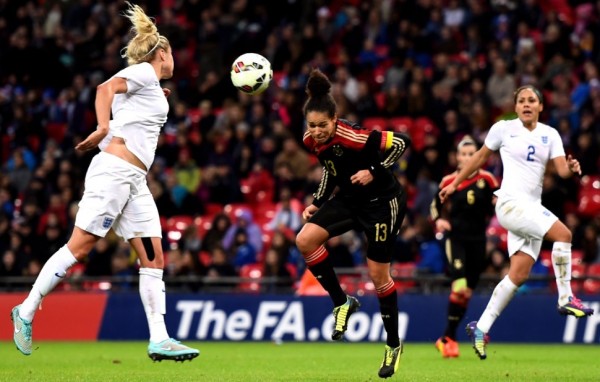 Celia Sasic (Germany) – Fresh off a Champions League win with Frankfurt, Sasic will spearhead Germany’s attacking line without the help of Nadine Kessler, out through injury. 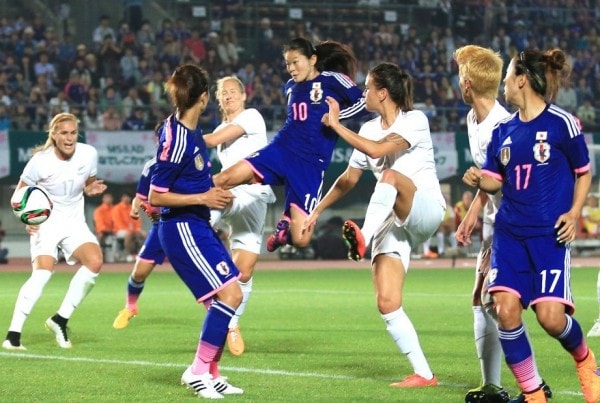 Homare Sawa (Japan) – The 2011 FIFA World Player of the Year is heading for her 6th successive World Cup, a feat no other player has achieved.

Of the 54 matches during the Group Stage, here are the top 6 you don’t want to miss (so use HER to find people to watch them with!):

Of course, you won’t want to miss the final match (Sunday, July 5). If you’re heading to the bar like me, get there early. It will be packed.

Did we miss anything? Let us know in the comments!

What does your office look like? Post a pic
By HER Team
Tea with Auntie: My anxiety is showing
By HER Team
Do celebrities have a responsibility to come out?
By HER Team