We Held Orange Is the New Black Lezathons Across the World

This weekend we decided to try to pull something off that we’d never done before – events running across the world with our Ambassadors hosting and our Community attending. And guess what? THEY. WERE. AWESOME.

From Thursday to Sunday hundreds of girls met in bars and venues in their home cities to watch the OITNB Season 3 release. Huge screens and tons of popcorn provided by our amazing sponsor, Kettle Brand, were interlaced with some of the best games we have EVER played: Pin the Glasses On Alex, Re-enact Your Favourite Scene, Arm Wrestling, Push-up Challenge, Crazy Eyes Stare Down, and the most amazing Photo Booth kit we’ve ever seen, pie props included.

But the food and drinks really took the cake. Literally, the cakes though. In LA the amazing Cake Slay provided some killer rainbow cakes, and in London Konditor and Cook created a total masterpiece! In San Francisco we had Blue Moon Co. sponsoring us which led to way ‘too much’ beer pong and sore heads all around, and New York City invented the brilliant Taystee Poussey – a cocktail that went down real well around the world. But across every city there was an unreal amount of popcorn. Kettle Brand donated to all the Lezathons  – from Jalapeño to Sriracha to Salt and Pepper. But you guys, the Maple Bacon, we can’t stop eating it. HELP.

Of course there were actual episodes too, in particular **that** scene in Episode 2… You know the one. Everyone was cheering and whooping, and we were suddenly happier than ever to be sitting in a room with all the lesbians watching our favourite show.

There are some photos below, but you can see the full album on our Facebook page here. Leave a comment if you were there and meet some of the other girls from our #HERLezathon cities! 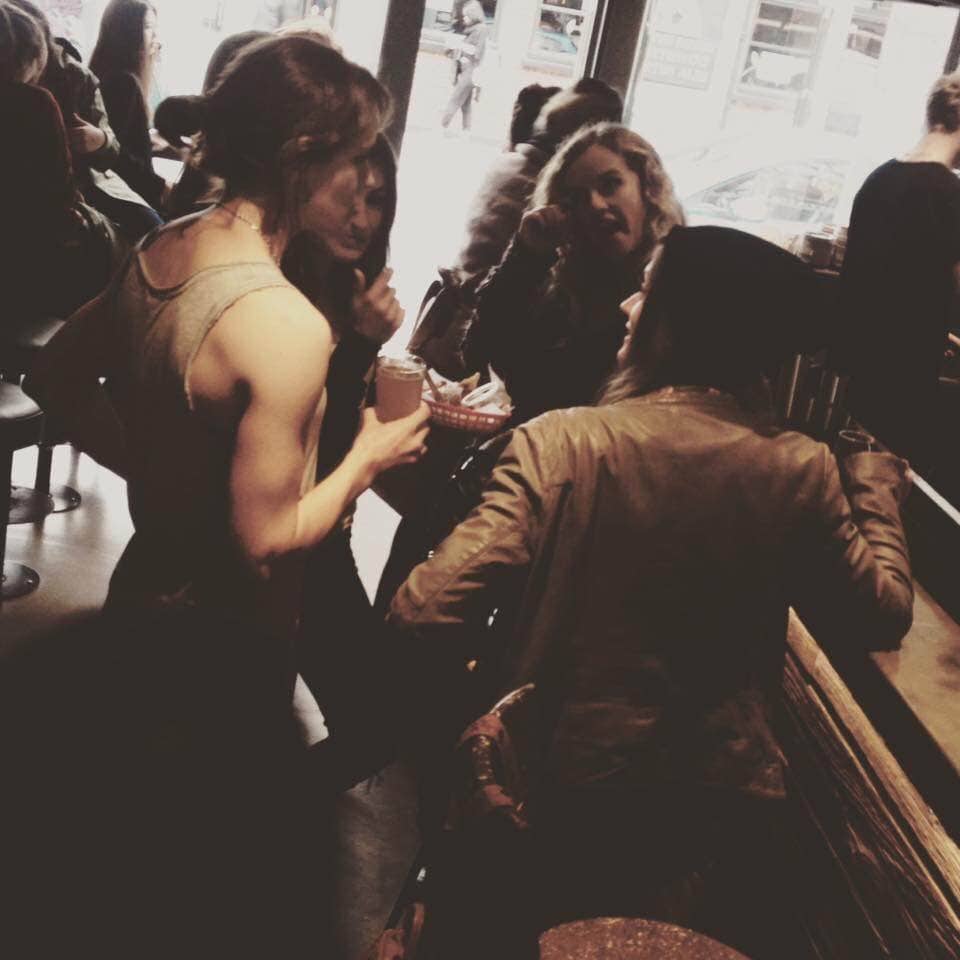 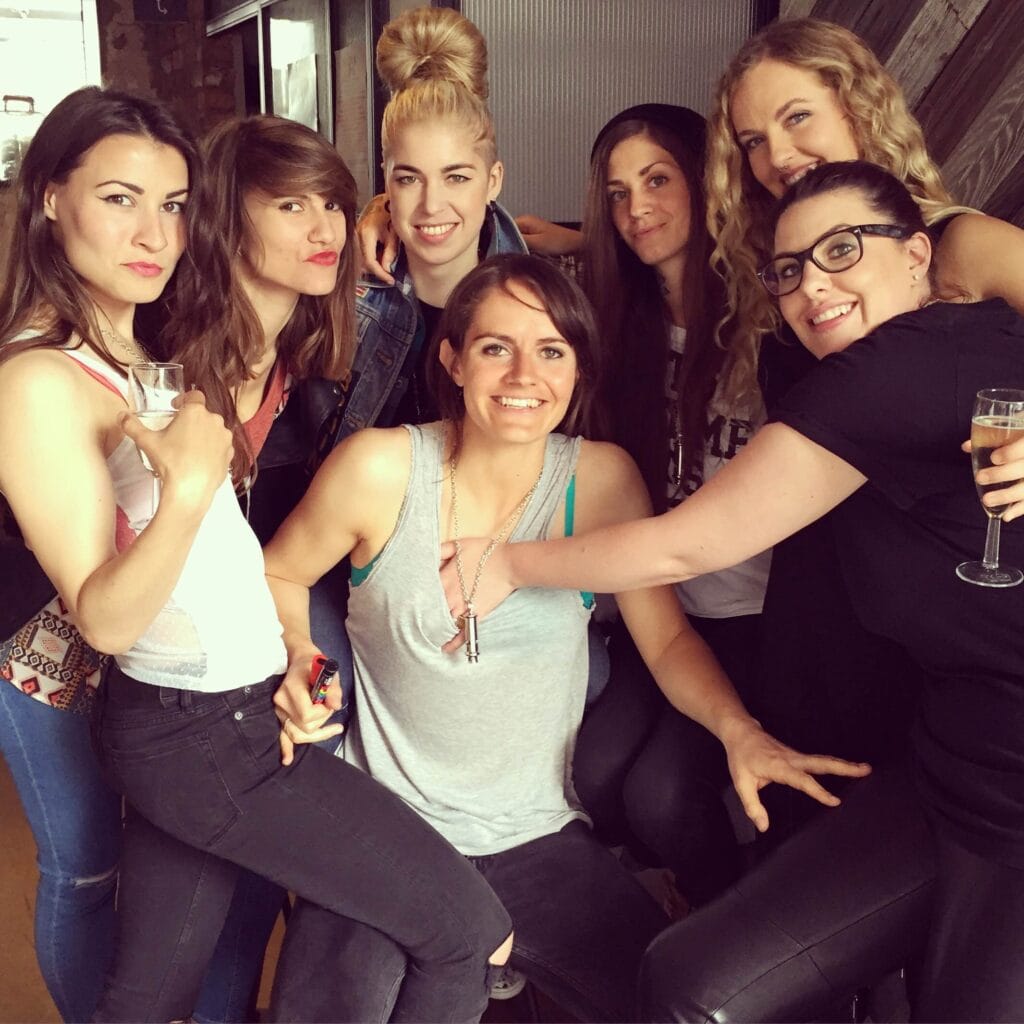 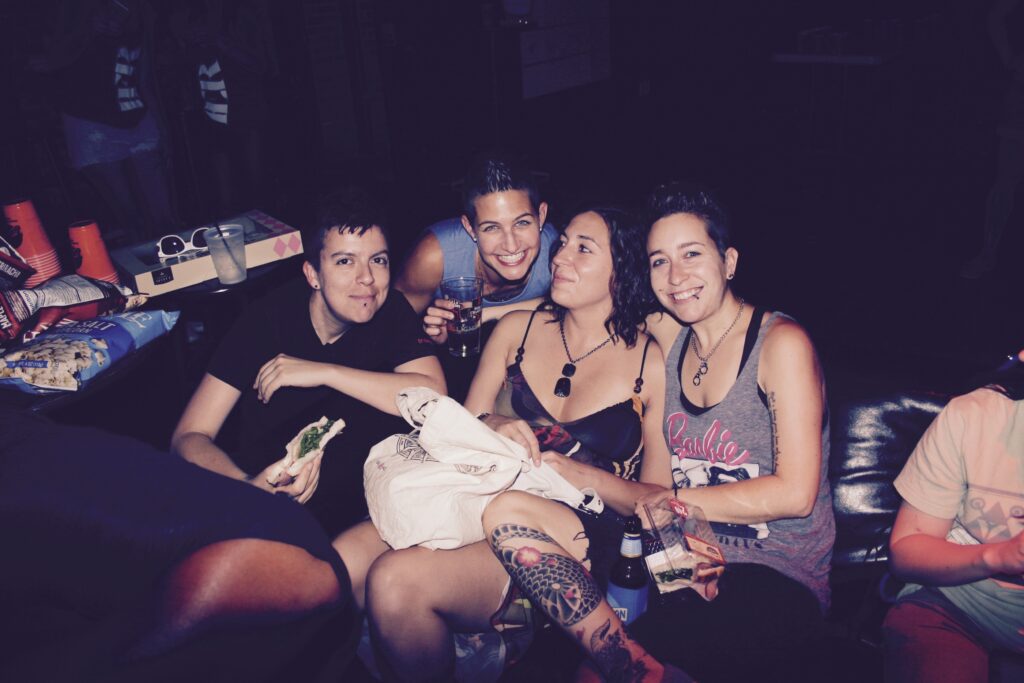 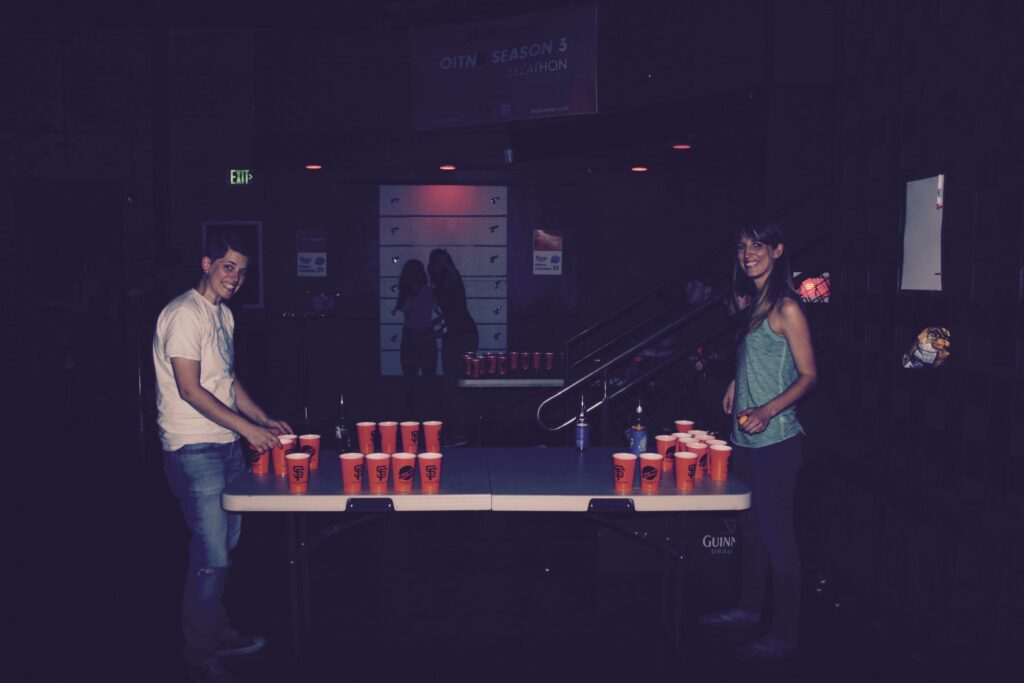 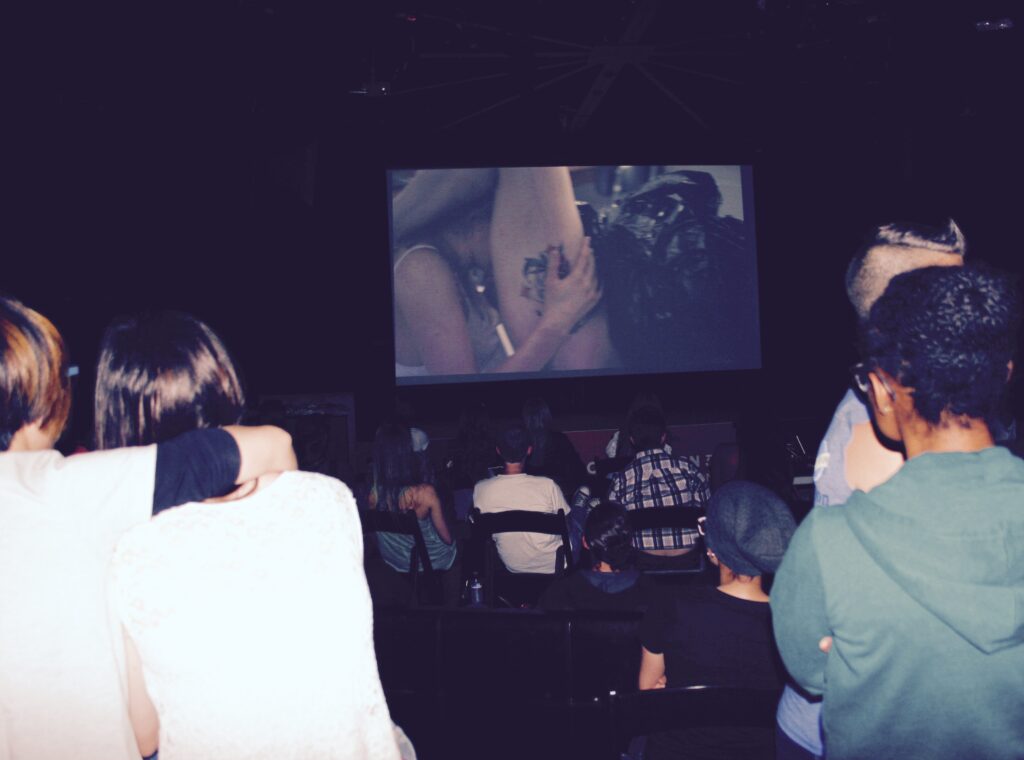 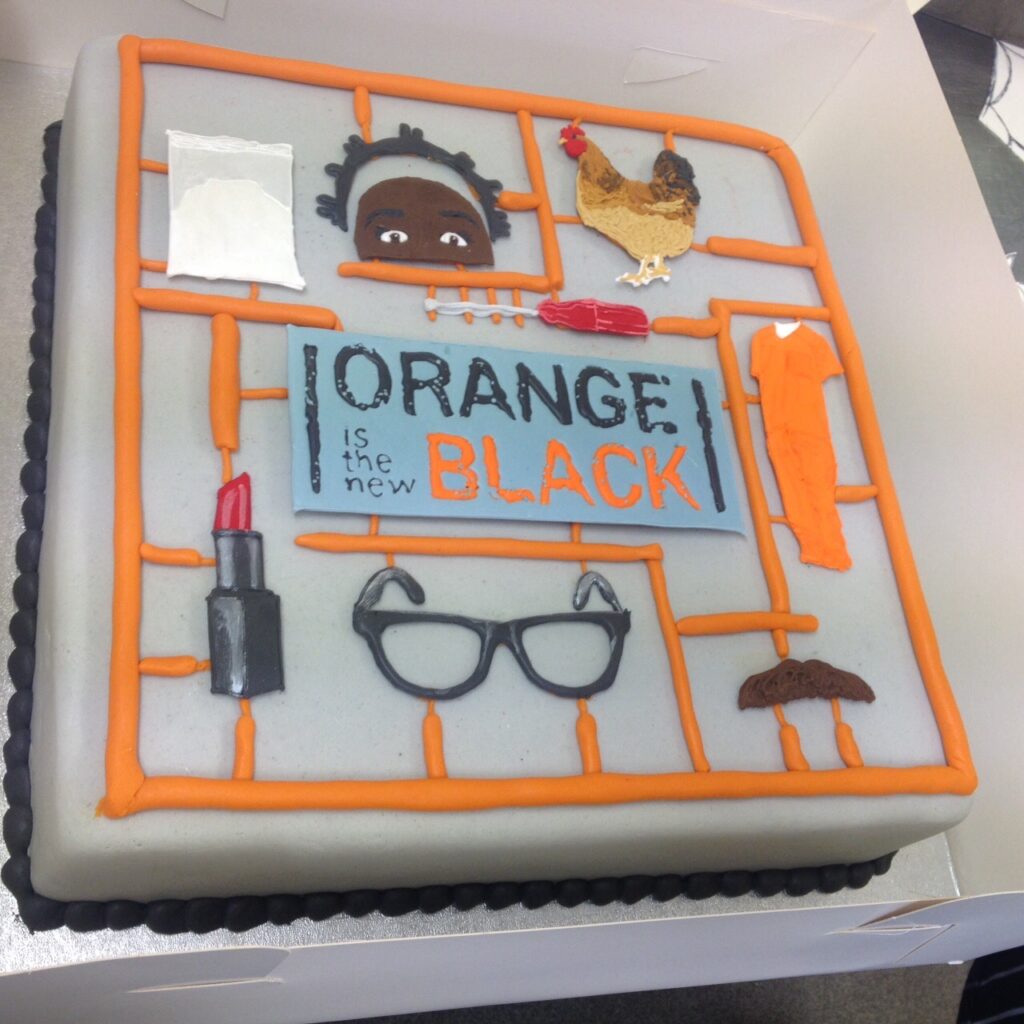 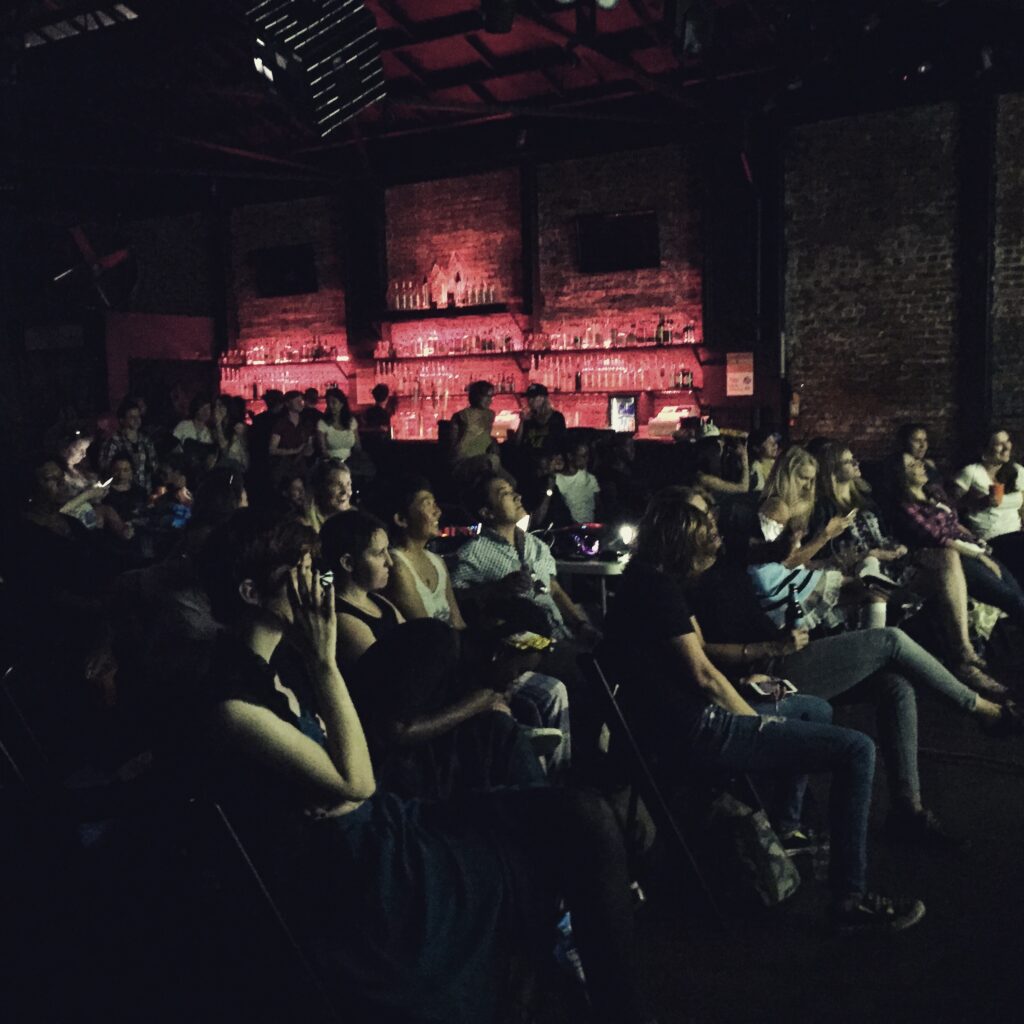 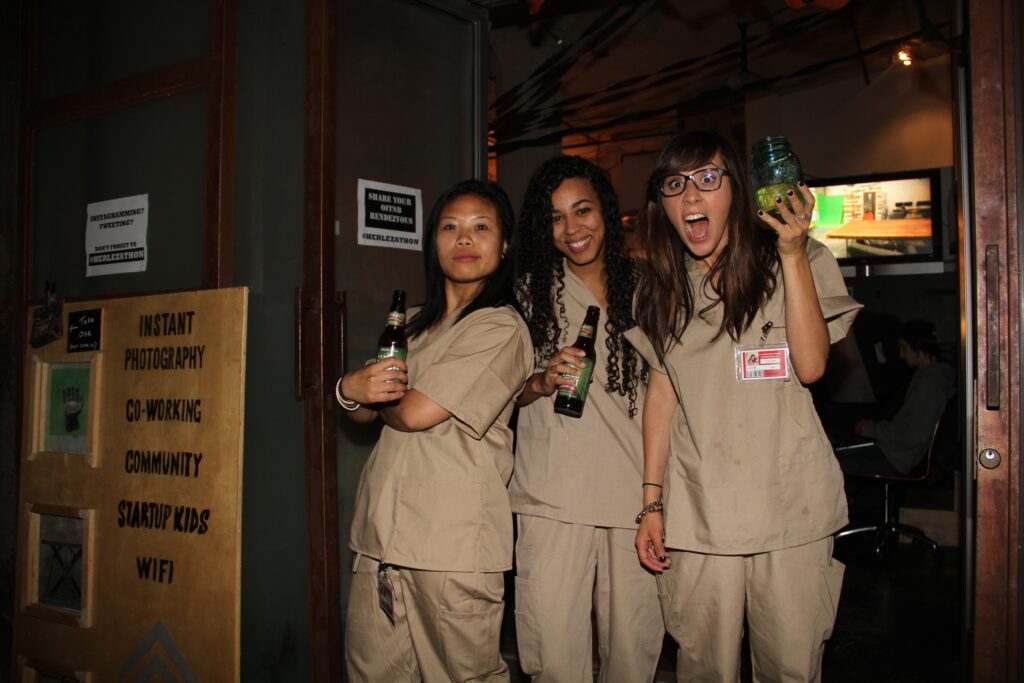 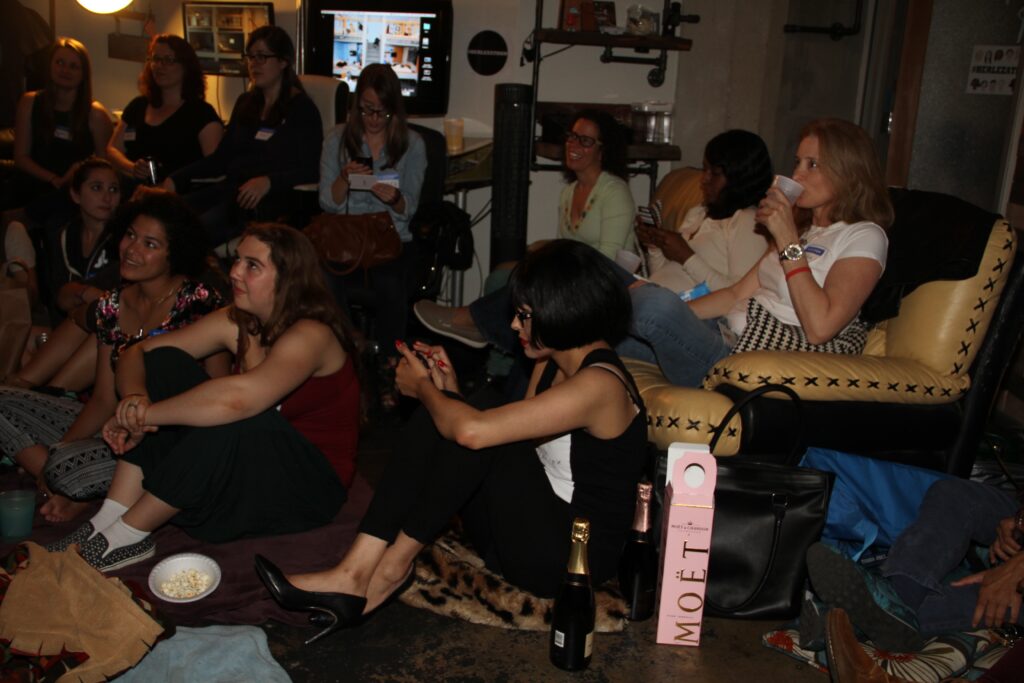 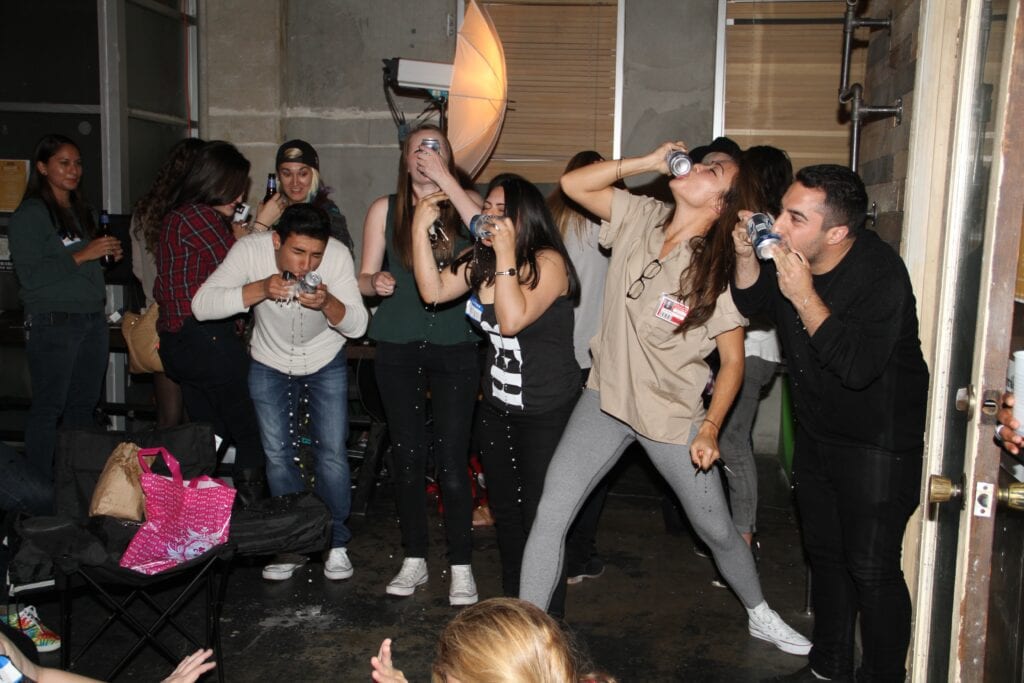 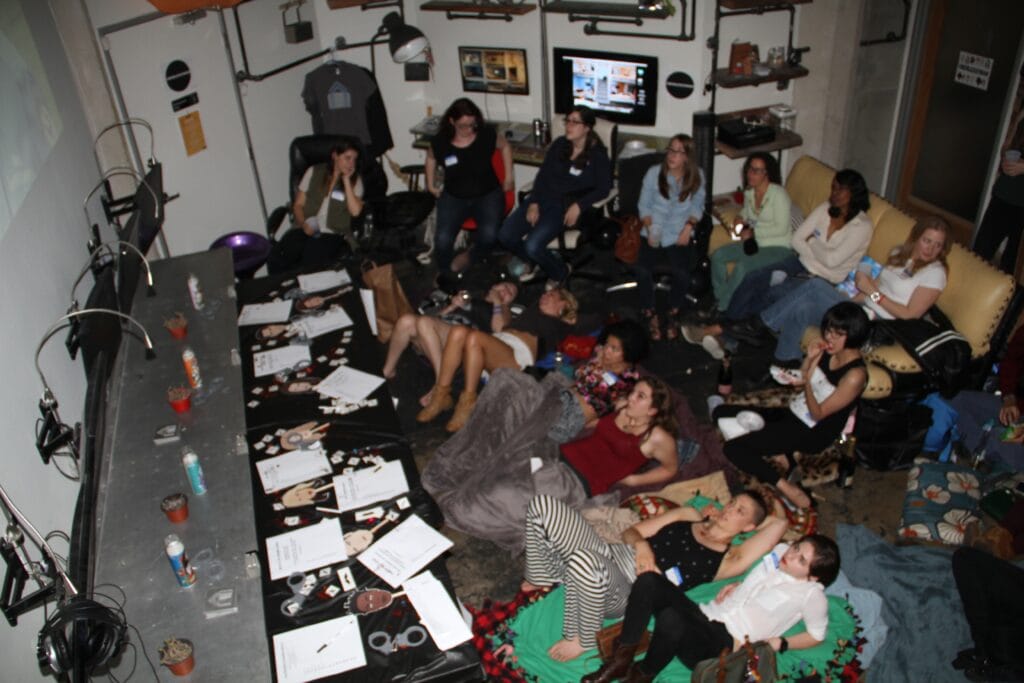 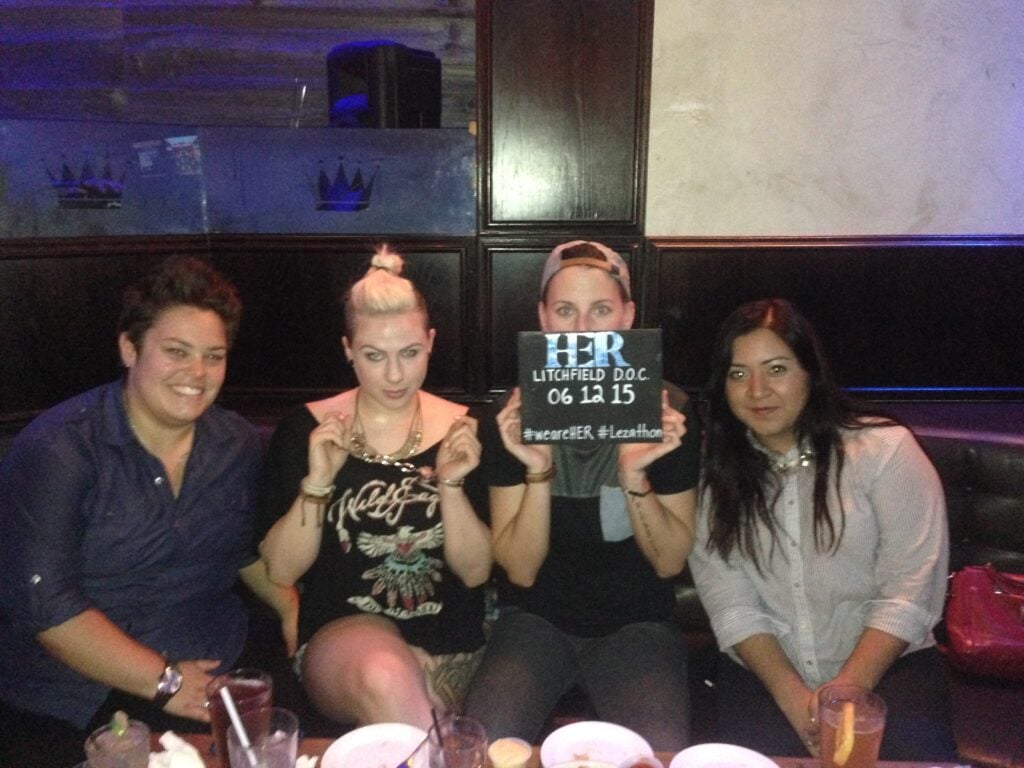 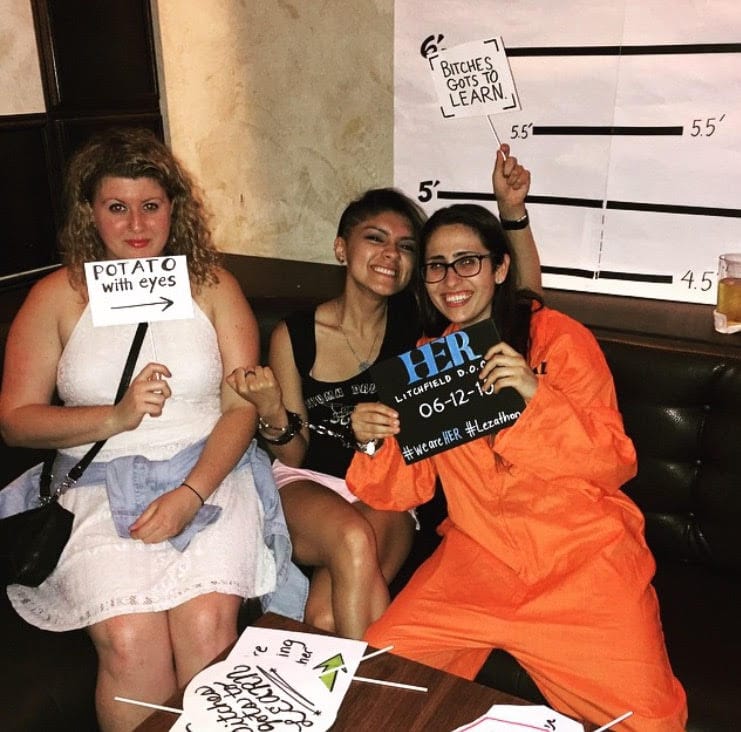