Phoenix Pride 2015: The Ultimate Lesbian Guide. Every party, parade and event for girls

Phoenix Pride is one of the best in the country. So don’t miss the parade itself! Just in case, check out the map and plan your route: http://phoenixpride.org/events/pride-parade/

In 2015, they are celebrating their 35th birthday and they have a bunch of awesome attractions, including Betty Who and Ana Barbara. They even have a women-only stage, the Bistro Stage, that you can read more about below. 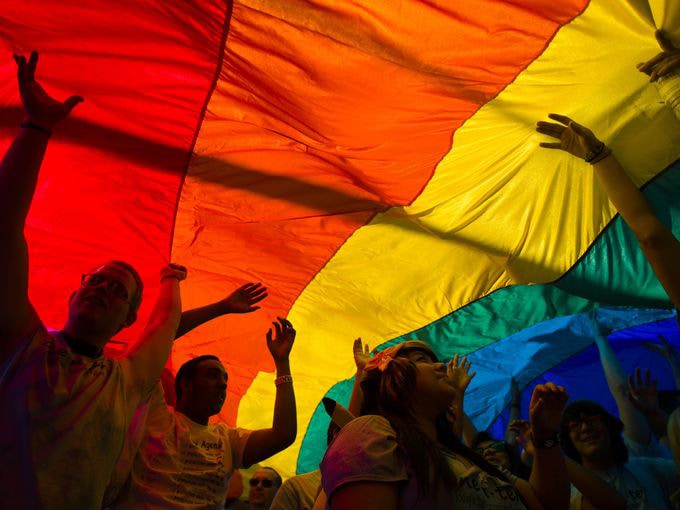 Fantasy Friday’s is the only women-only party that happens during Phoenix Pride so, obviously, it’s the one to go to.

This year they’re bringing sexy stud, Carter The Body, and the Real L Word’s Rose Garcia to entertain the crowd. Want to meet Carter and Rose? Check out the Fantasy Friday’s meet-and-greet packages.

They are known to throw some awesome parties. So if you want to celebrate Pride and meet women, this is your best bet.

Phoenix’s main lesbian bar has its own Pride After-Party.

When you’re finished with the parade, head to Cash Inn Country to have a beer with friends and run into all the lesbians you probably already know. Or Join HER, and meet some new ones!

This is one of the reasons Phoenix Pride is awesome – they have a ladies-only stage on BOTH days of Pride. Head over to the Bistro Stage to listen to some Tina Estes or Coles Whalen & Kim O’Hara, and meet some other queer women while you’re at it. 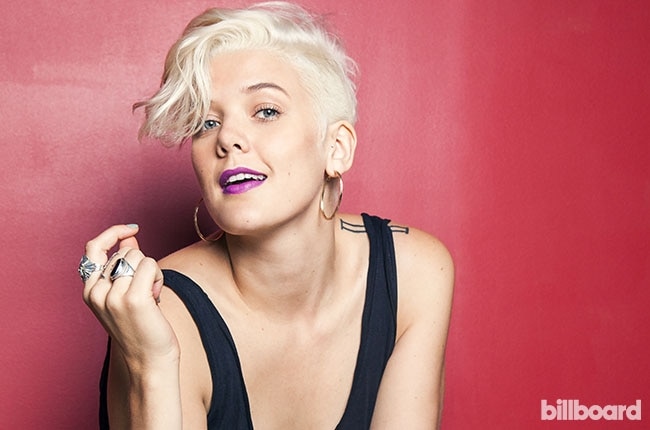 Betty Who via billboard.com

It’s a free event as well – so enjoy all the sexy at no cost to you. 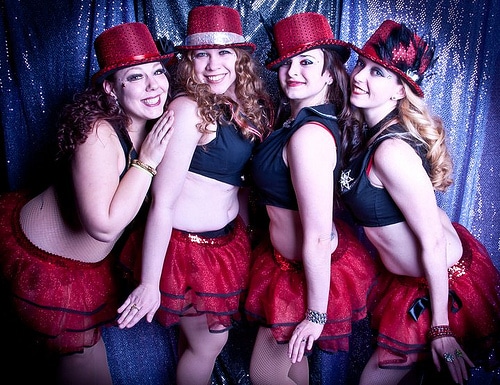 Another Pride after-party, The Colors Party is held at Karamba Nightclub. Although mostly frequented by men, it will still be a good time! 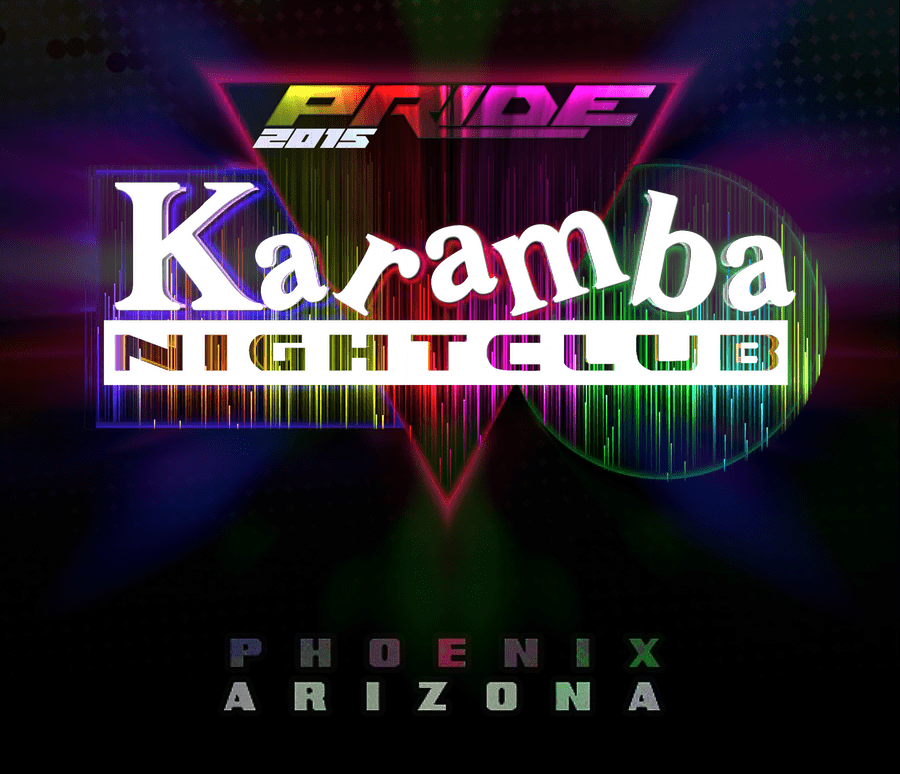 Q: What was your first kiss like with a girl?
By Kacie
The DJ Booth with Ms. Jackson
By Ms. Jackson
Working On Coming Out
By Izzy