Nashville’s Concert for Love and Acceptance 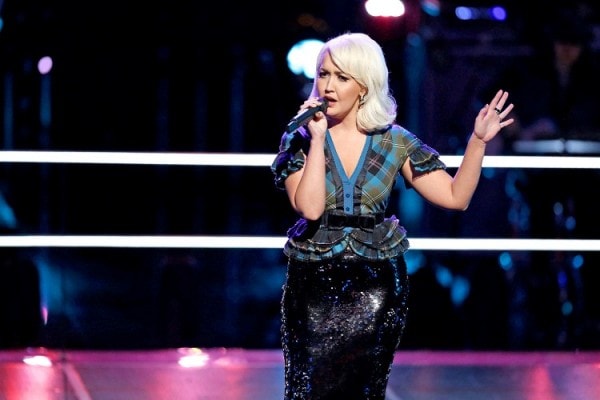 Meghan Linsey, the runner up on this season of NBC’s The Voice, has joined the lineup for the first Concert for Love and Acceptance, presented by Grammy-nominated country singer Ty Herndon and GLAAD. Linsey joins the previously announced Chris Carmack from ABC’s Nashville, Tiffany, Antigone Rising, Melinda Doolittle, Billy Gilman, Jamie O’Neal and more. The inaugural concert will take place June 12 at Nashville’s City Winery. Tickets are available now. The concert will kick off GLAAD’s Southern Stories Summer Tour.

Linsey’s audition on The Voice turned three out of four judge’s chairs and when she was initially eliminated in an early Battle Round, Blake Shelton used his save to bring her back on his team. She finished the season in second place, but tells Rolling Stone she has plans to get back in the studio and release something fairly soon. Linsey previously won the second season of the CMT reality singing series Can You Duet? as one half of the duo Steel Magnolia in 2009.

Check out Linsey’s performance of “Amazing Grace” from The Voice below and get your tickets to see her at the Concert for Love and Acceptance now!

Herndon and political commentator and author Meghan McCain will co-host the Concert for Love and Acceptance on June 12 in Nashville bringing together artists and celebrities from across the country to support LGBT acceptance. This inaugural concert will kick off GLAAD’s six-state Southern Stories bus tour we hit the road and travel across the Deep South sharing stories of LGBT Southerners, allies, and advocates. Find out more about GLAAD’s Southern Stories Summer Tour and get the schedule at glaad.org/summertour. Follow @glaad on Twitter to keep up to date on all the latest Concert for Love and Acceptance news!