7 Successful Women Who Destroy The Myth Of The ‘Old Maid’

While it seems unlikely that anyone in America actually spends this holiday pitying “old maids” (generally defined as women who are disastrously unmarried while being over the age of — gasp — 25), this is a perfect opportunity to celebrate the many women who are smart, successful and all-around awesome… and happen to not have a ring on their finger.

There is unbelievable pressure on women to want marriage and children, and those who don’t are considered defective. And even when women do want those things, but haven’t found the right partner or don’t feel ready, they are constantly asked about it if not outright bullied into hurrying up (See also: Crazy Jewish Mom and Susan Patton.)

This is especially true of celebrity women, who are asked about their love lives at every turn. Here’s what seven famous women have to say on the pressure to get married — after all, being a spinster has never been more fabulous. 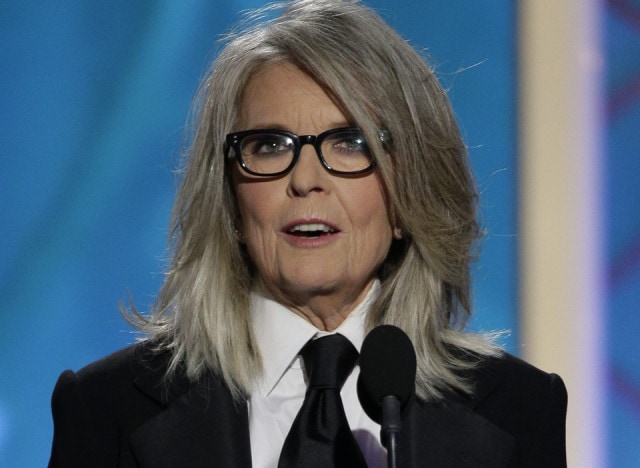 “I don’t think that because I’m not married it’s made my life any less,” Keaton said in 2001. “That old maid myth is garbage.” 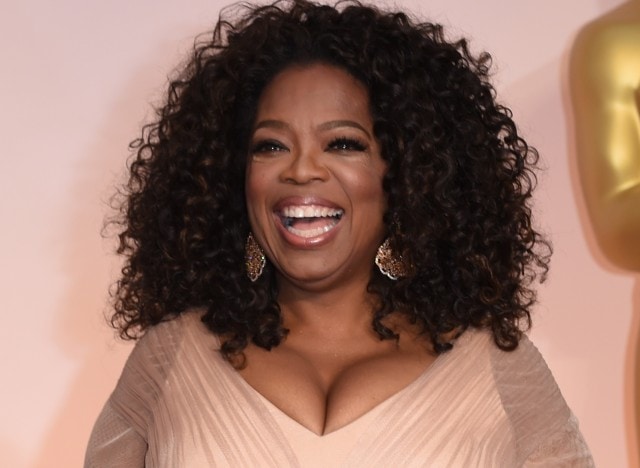 “If I wanted to get married, I could’ve made the time,” Oprah told TV host Lorraine Kelly in 2013. “I’m not a traditional woman and I haven’t had a traditional life.” 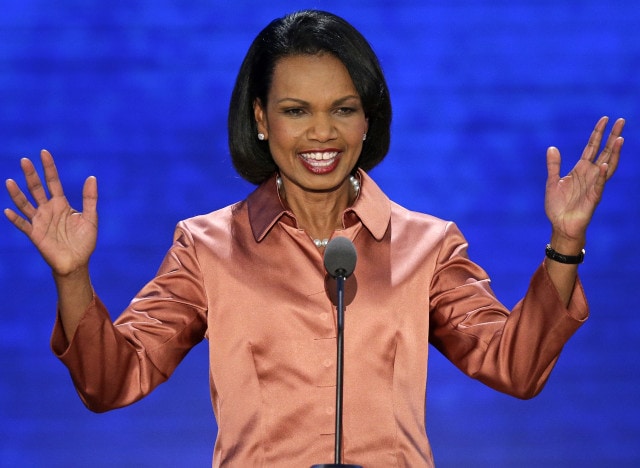 “You don’t get married in the abstract, you find someone you want to be married to,” Rice told Piers Morgan in 2011. 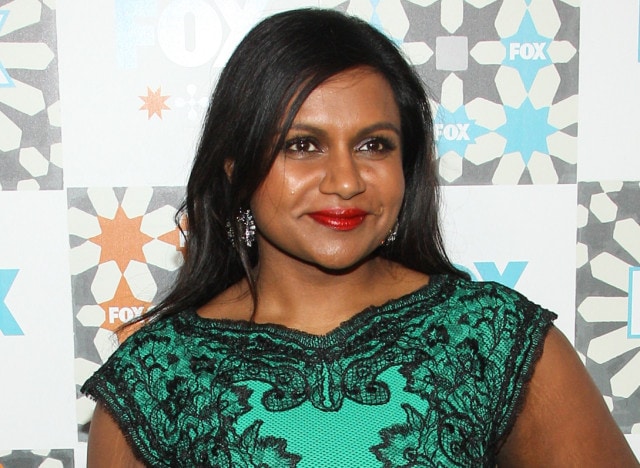 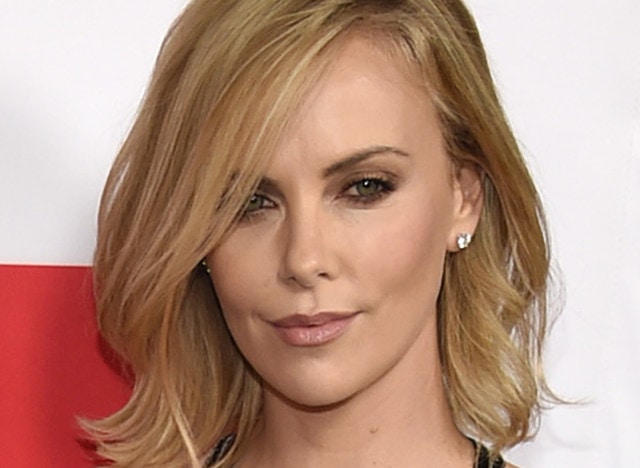 “The marriage thing is always so strange to me anyway,” Theron told Esquire. “I love the possibility of anything, but I’m really enjoying myself and the everyday moment and how that coincides with my son and my life and my friends.” 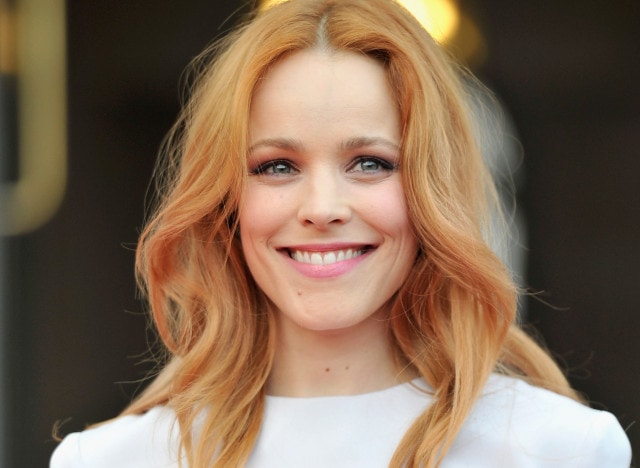 “I love the sentiment that maybe we should just embrace what happens,” she told Collider in 2013. “There’s that whole idea that your mistakes make you stronger and better, and it’s the messiness of life that ultimately leads you to the most interesting things.” 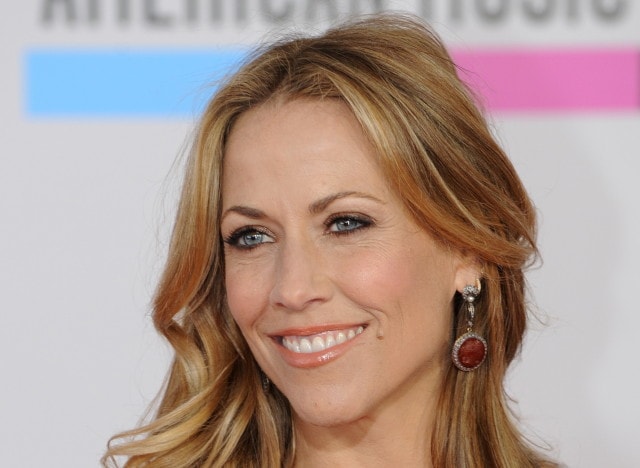 “Hey, I would love to get married -– I’m still old-fashioned,” Crow told Good Housekeeping. “But I don’t think marriage is the be-all-and-end-all.”

Rose and Rosie Wedding: Every photo you wanted to see from Rose and Rosie’s Wedding Day
By Robyn
What’s the ultimate lesbian fashion item?
By HER Team
Are you planning a summer vacation? Where to?
By HER Team