I think it’s pretty safe to say that Kristen Stewart is not a lesbian. Especially after seeing the photos that surfaced of her trip with Alicia C to Honolulu over the New Year’s holiday. Everybody knows that lesbians do not spend the holidays with their significant others. And I hear that Hawaii is one of the least romantic spots on earth.

To elaborate my point, I’ve included a few images of Kristen and her best bud doing things that best buds do, like:

11. Gazing into each other’s eyes. Now that’s what I call ‘active listening’. 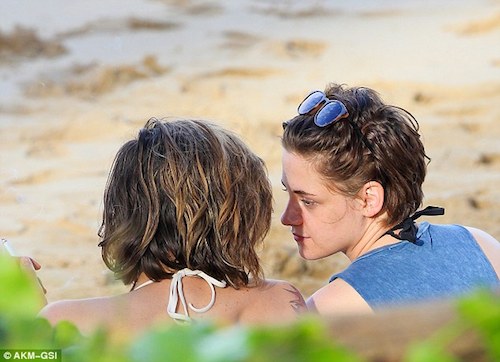 10. Ridiculous selfies. Everybody knows that lesbians have perfected the art of posing in photos. No ‘thumbs up’ here. 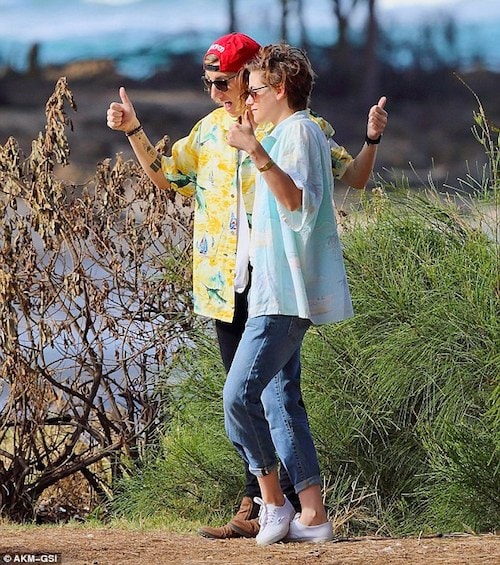 9. Walking in stride. Nothing like a little healthy competition. 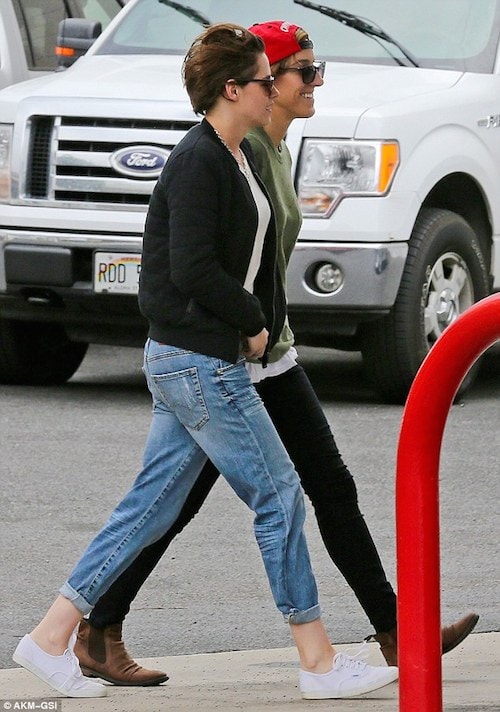 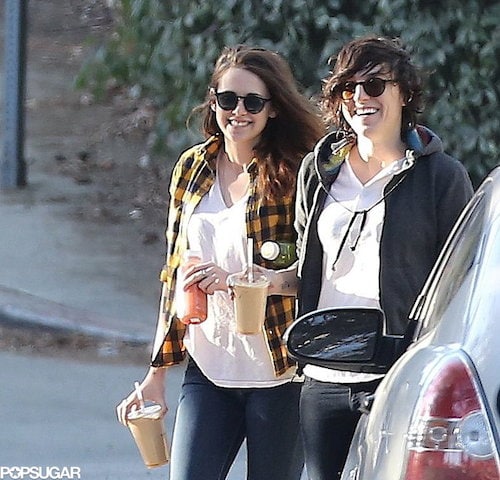 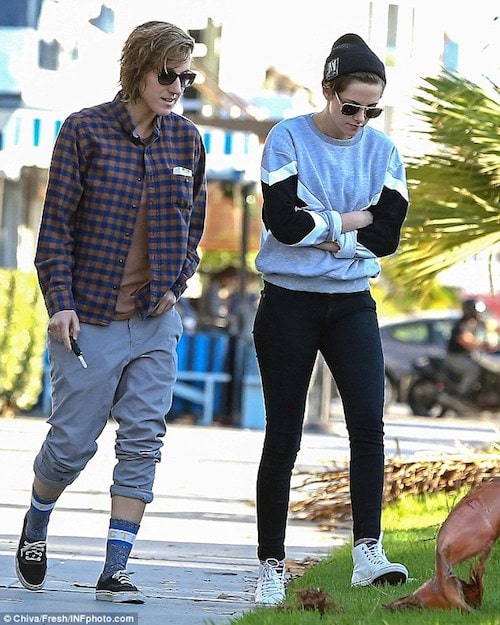 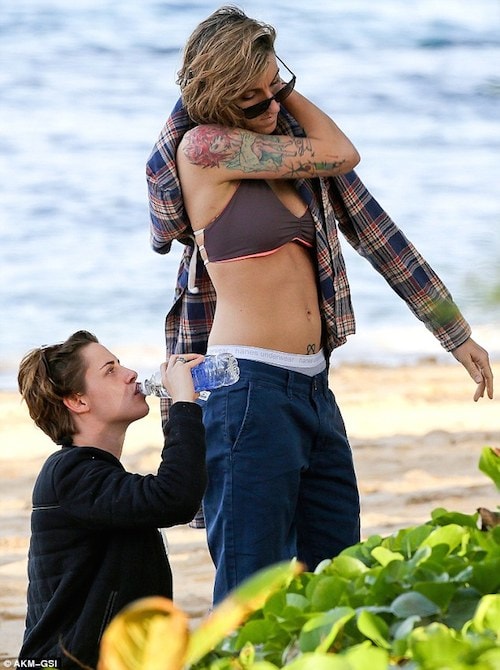 5. Walking this adorable puppy. Lesbians don’t like pets, so… point made. (I could stop right here) 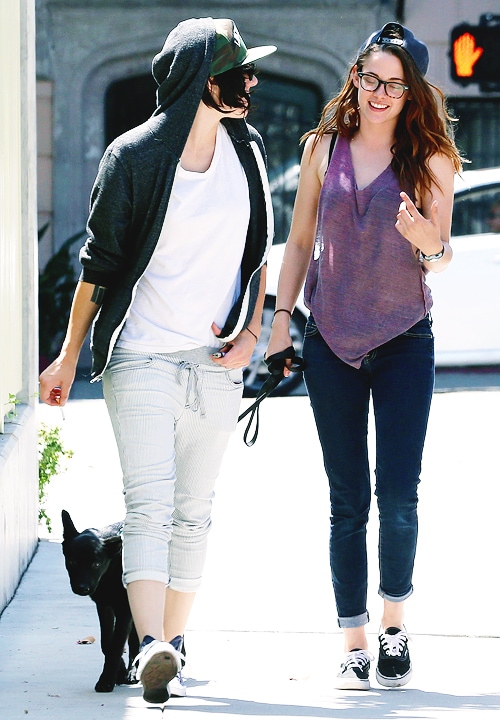 4. Showering together. Water preservation is of the utmost importance in California. There’s a drought. 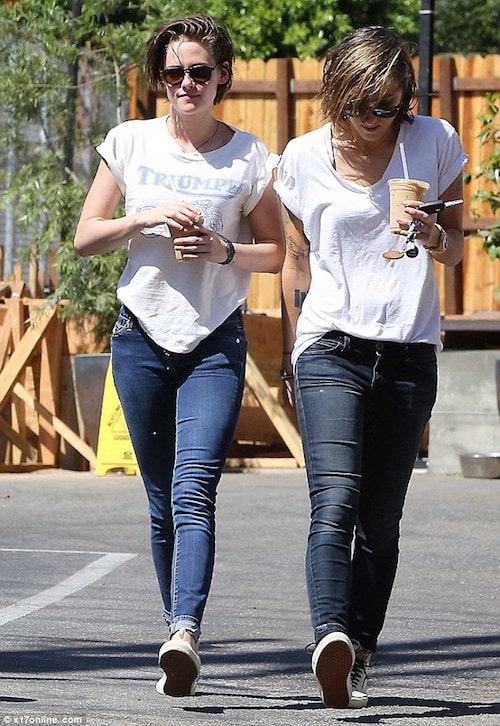 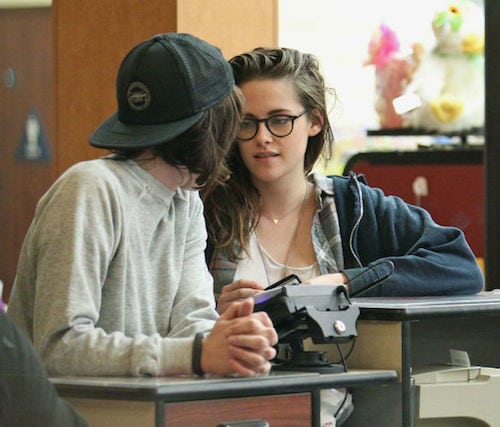 2. Hiking while holding hands. This is the one that really sold me. I’ve yet to meet a lesbian who enjoys a good hike. 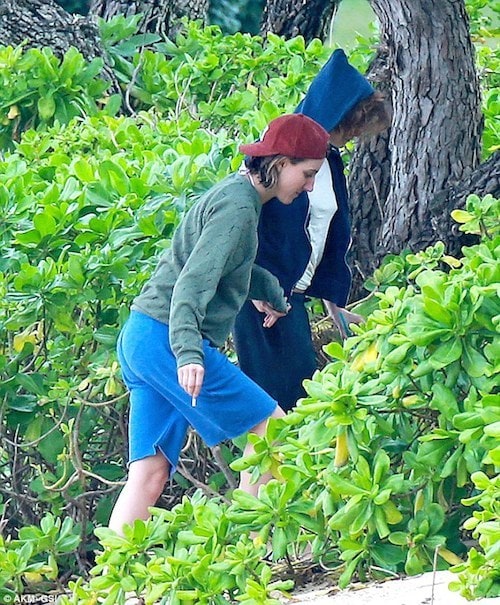 1. Making out. All the straight girls are doing it. 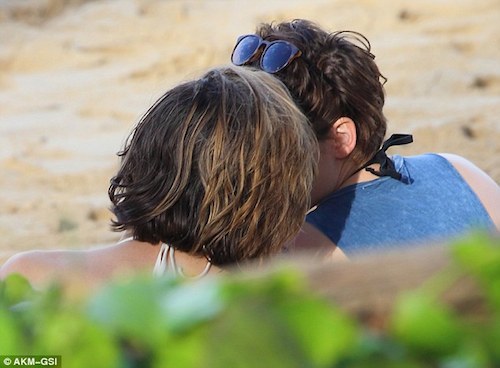 Also, would someone please tell me why everyone’s saying this photo is super gay? Since when does rockin’ some Y-fronts while you toss the ball in your beanie and ray bans on the beach make you a lesbian? Maybe, if it were a softball. Maybe. 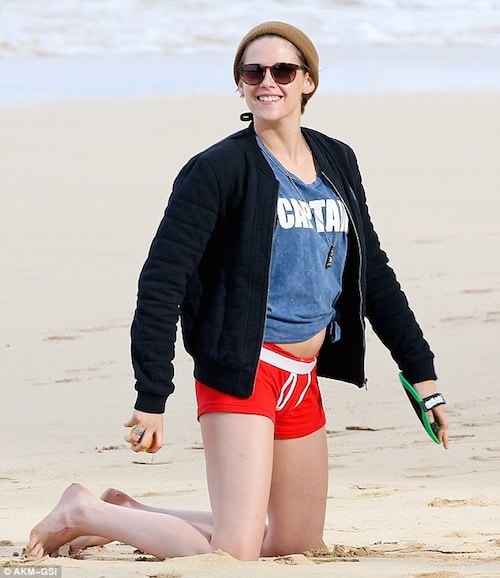 So there ya have it: K Stew, definitely not gay.

What is your coming out story?
By HER Team
Tea with Auntie: Challenge Accepted
By HER Team
What’s your all time favorite on screen kiss? Post pics if possible!
By HER Team