It has just been announced that the Supreme Court has ruled in favour of marriage equality across America.

For a system that previously worked on a state by state approval vote this is a landmark day in the history of the country. It is no longer allowed for states to ban gay couples to marry.

This landmark decisions was a 5-4 ruling and finally, finally, allows every American to legally marry the person that they love. Justice Kennedy, writing for the majority ruled that marriage is a constitutional right for us all.

“No union is more profound than marriage,” he wrote, backed by the court’s four more liberal justices.

As we get ready for Pride weekend in cities across the world we can only hope and imagine the number of proposals that will take place as couples can finally, legally begin to build their families with the legal rights they have been waiting so long for.

For love, for equality, Happy Pride! 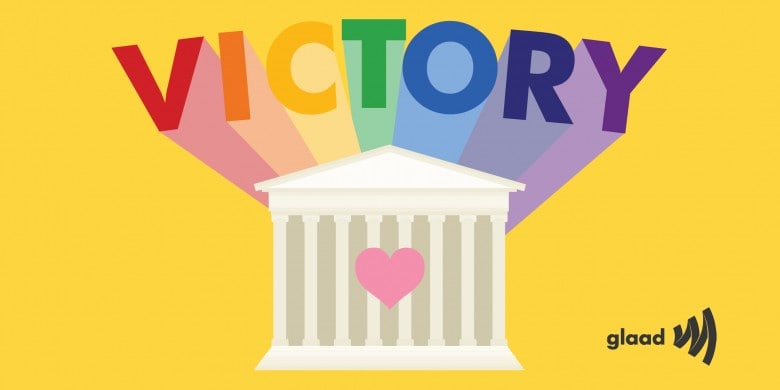 Happy 4/20! Do you believe in the legalization of marijuana? **PLUS $20 free Meadow credit for California users! **
By HER Team
Keys to the House: Conversation Starters
By Shana
How do you make your partner feel appreciated?
By HER Team